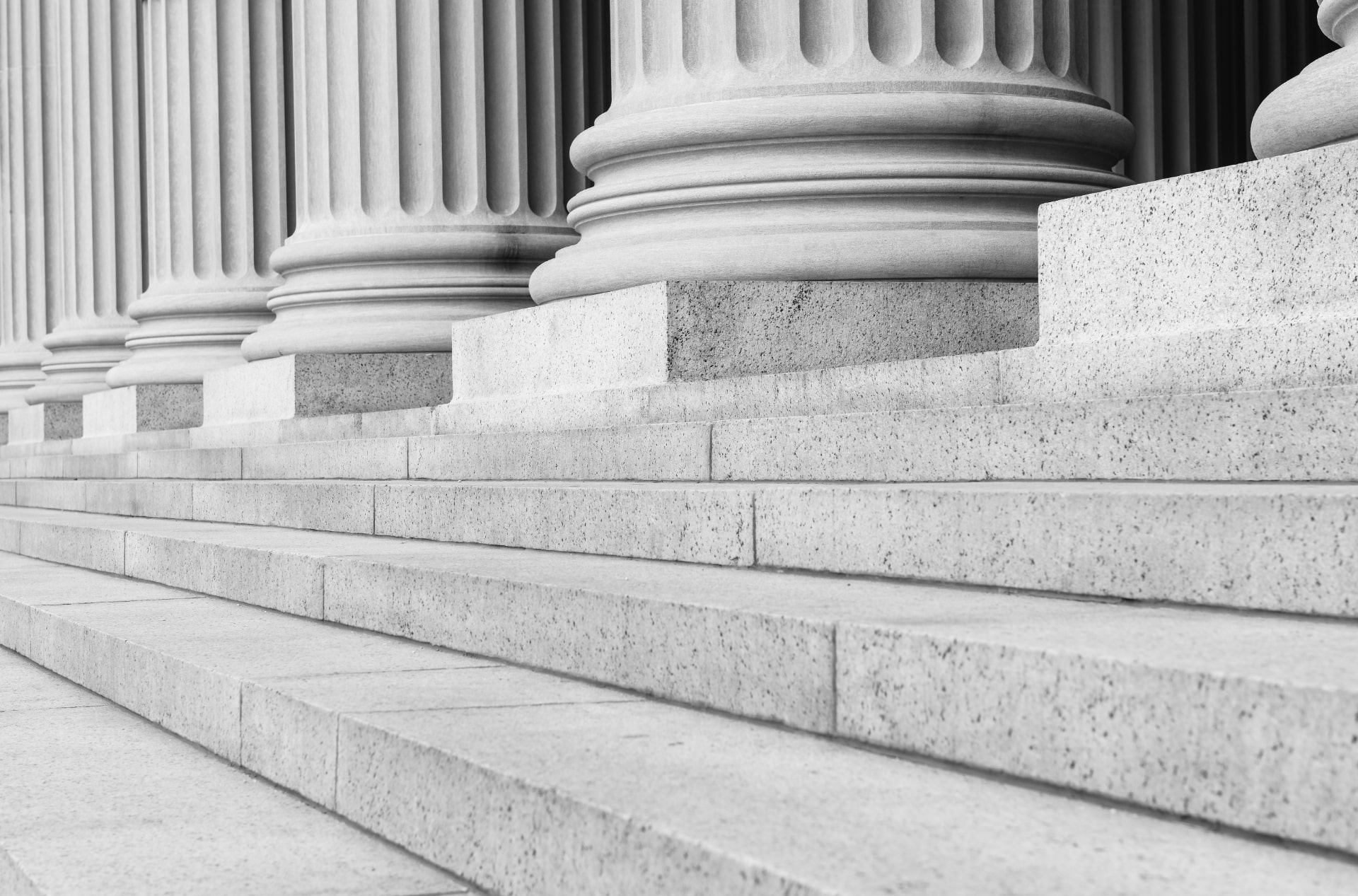 In his introductory remarks at the Annual Meeting, Mr. Tipton thanked the members for their continued committed service to the KBA and the people of our community in need of legal services. He discussed his plans for 2020, including a Habitat for Humanity house build, celebration of the centennial of women’s suffrage in the United States, and a focus on servant leadership. Mr. Tipton encouraged members to take advantage of the many resources and service opportunities offered by the KBA.