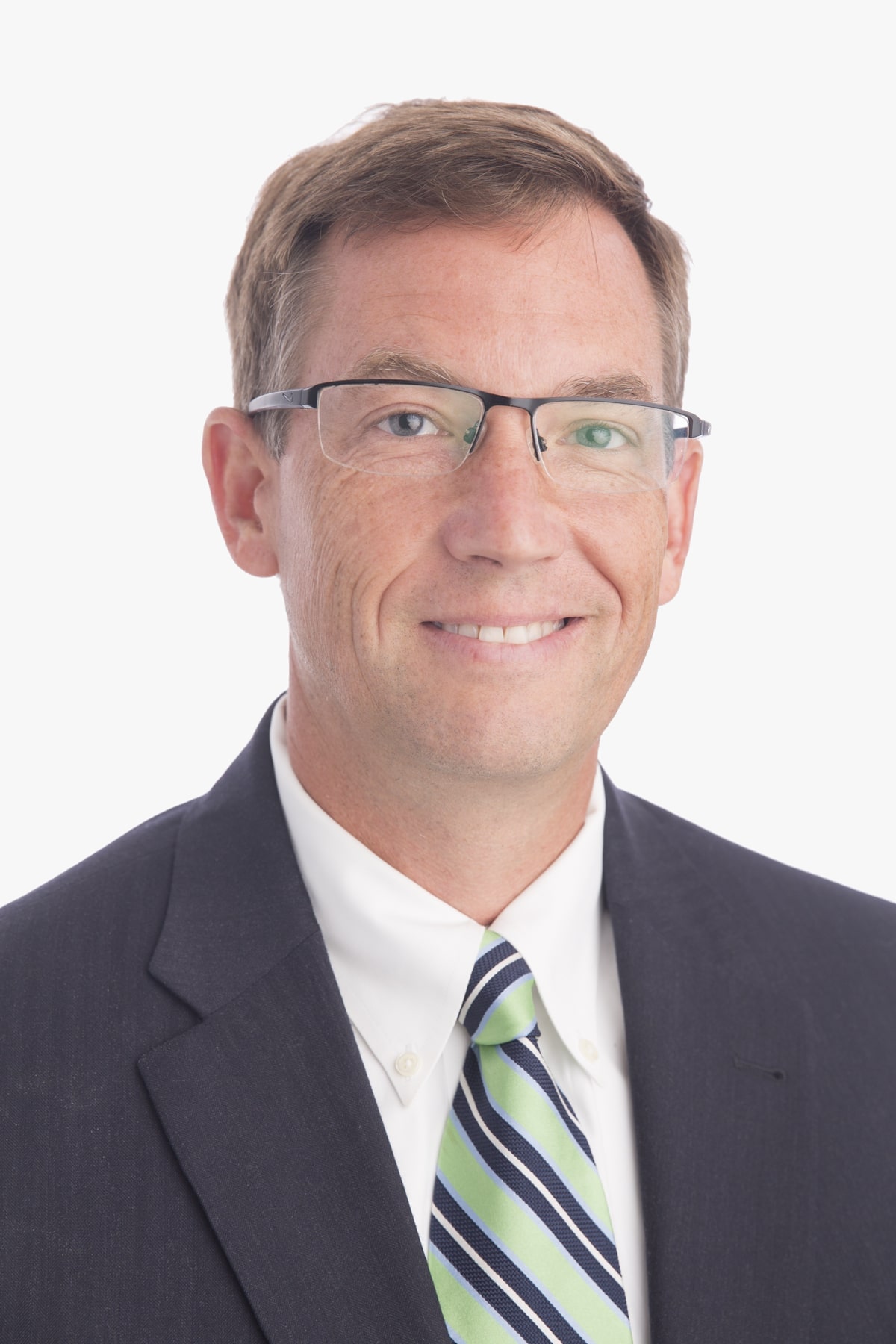 He serves as litigation counsel for multiple municipalities across East Tennessee in both a trial attorney and consultant capacity. He has negotiated many high value claims and contentious disputes. He is retained to investigate pre-litigation matters to provide findings and offer opinions.

Mr. Lauderback has served as first chair in cases in before Tennessee and federal courts. He has been involved in many appellate cases argued before the U.S. Court of Appeals for the Sixth Circuit and the State of Tennessee Court of Appeals.

He has been an invited speaker at many conferences, where he participates in panel discussions with members of the judiciary and other legal professionals.

Mr. Lauderback and his wife Christy have four children. Be it coaching youth sports, gardening, hunting or fishing, when he is not practicing law, he prefers to spend his off time in the outdoors.

Appellate court affirmed grant of summary judgment in employment discrimination case by transit driver who failed fitness for duty evaluation that claimed disability discrimination and violations of the ADA and FMLA.

Prevailed in Tennessee Court of Appeals after a grant of summary judgment in an employment discrimination matter brought be a police officer alleging whisteblower retaliation and constructive discharge.