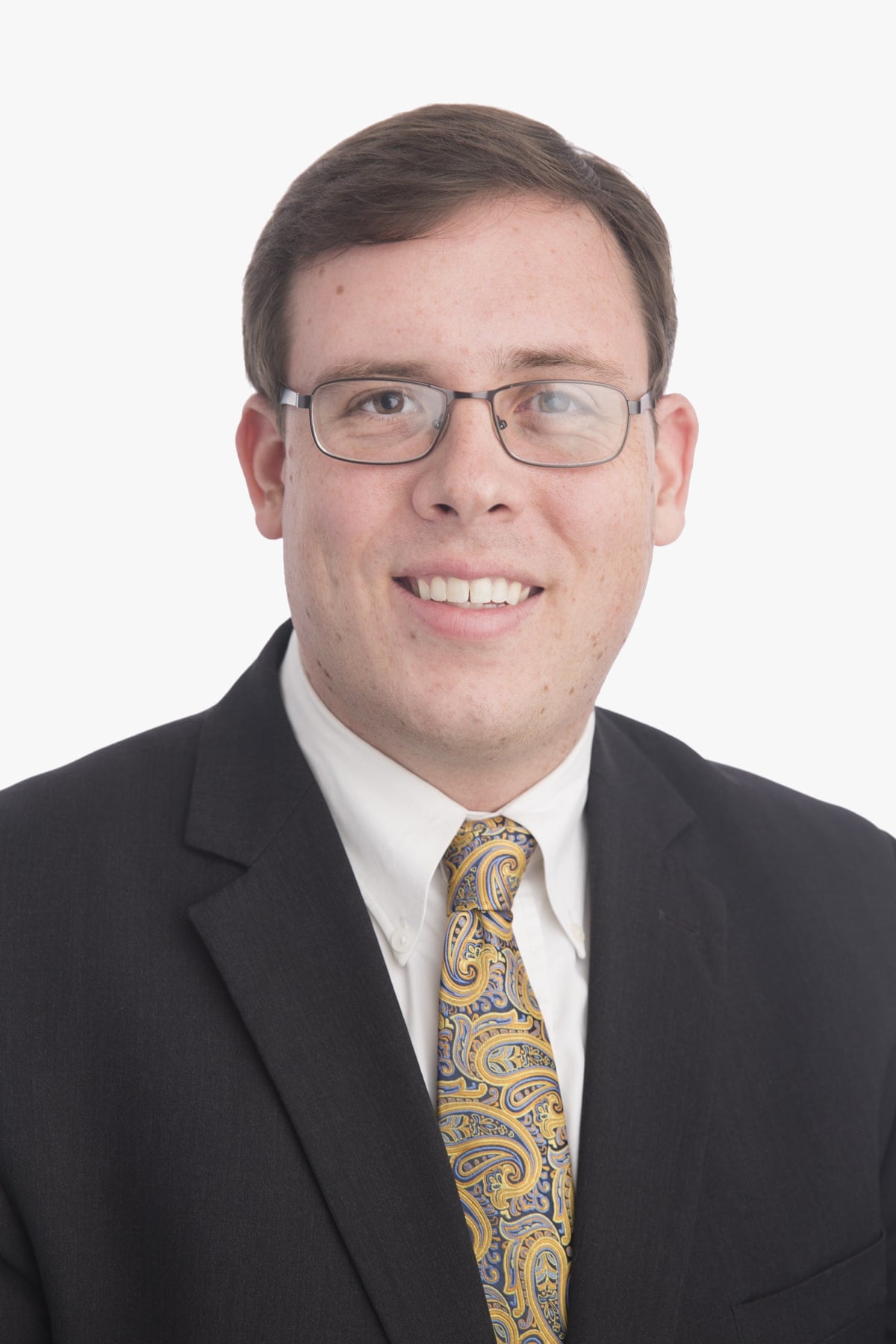 Brian Bibb has 8 years of litigation experience and devotes the majority of his practice to complex litigation, with an emphasis on the defense of governmental entities. Mr. Bibb regularly defends employers in employment discrimination matters and law enforcement officers in civil rights litigation. Mr. Bibb has engaged in extensive appellate practice before the Tennessee and federal courts of appeal, having been counsel in 23 favorable appellate decisions since 2013, including 4 matters before the Tennessee Supreme Court.

While in law school, Mr. Bibb served as an Articles Editor for the Tennessee Law Review and as a teaching assistant for the college’s legal writing course.

Mr. Bibb is a native of Knoxville, Tennessee. Outside of the office, he is an avid reader, particularly of biographies and American history. He lives in West Knoxville with his wife and three children.

Sixth Circuit affirmed grant of summary judgment below in matter involving employment discrimination and ADA claims against an employer by a public works employee.