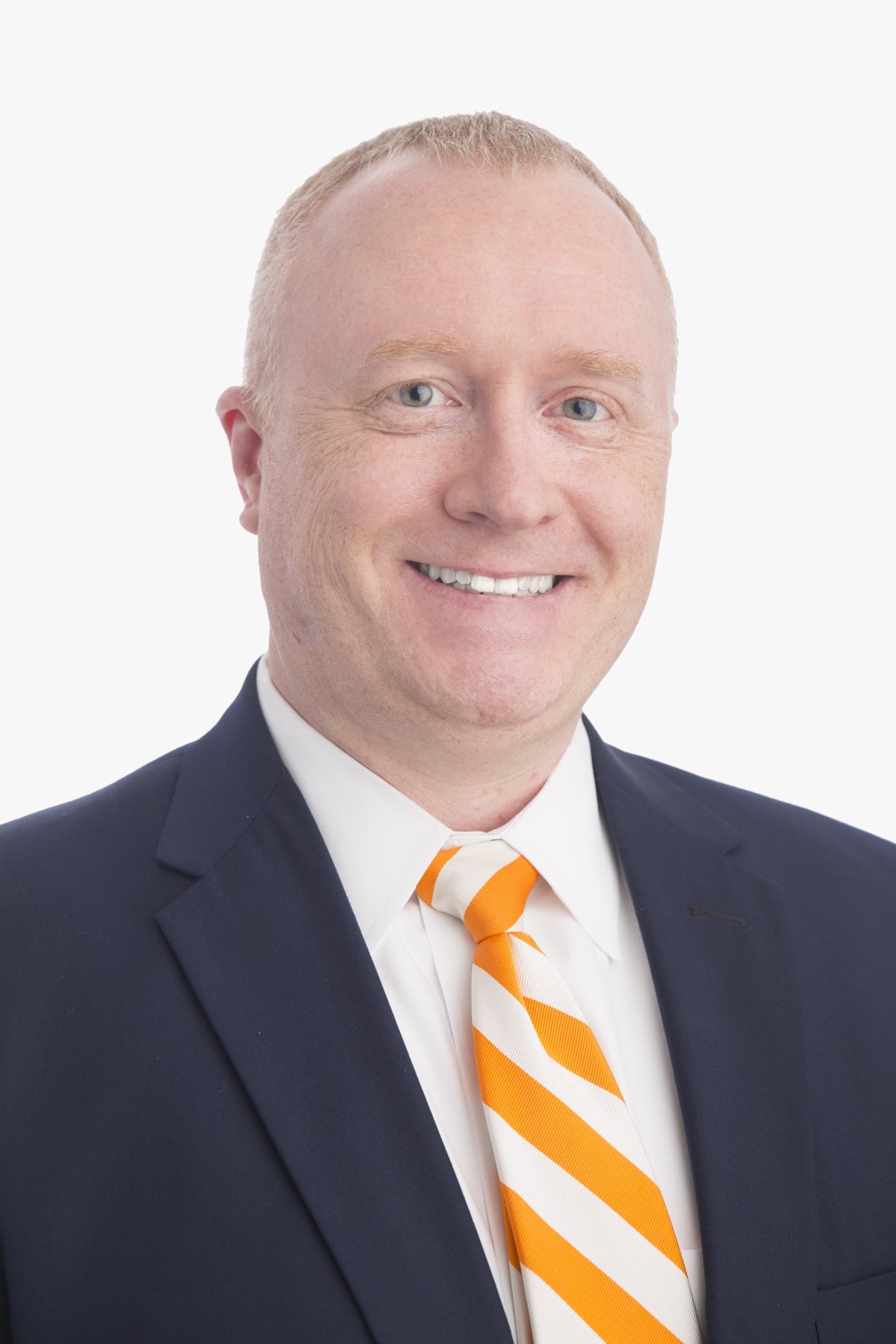 Mr. Tipton is a loyal, if long-suffering, fan of University of Tennessee athletics, and enjoys traveling to and attending concerts in various venues across the South and beyond. He lives in West Knoxville with his wife and daughter.

Obtained defense verdict after ten day jury trial in health care liability matter arising out of the death of a young woman who developed myocarditis while hospitalized.

Prevailed on appeal after motion to dismiss filed under Tennessee’s Health Care Liability Act was granted below.