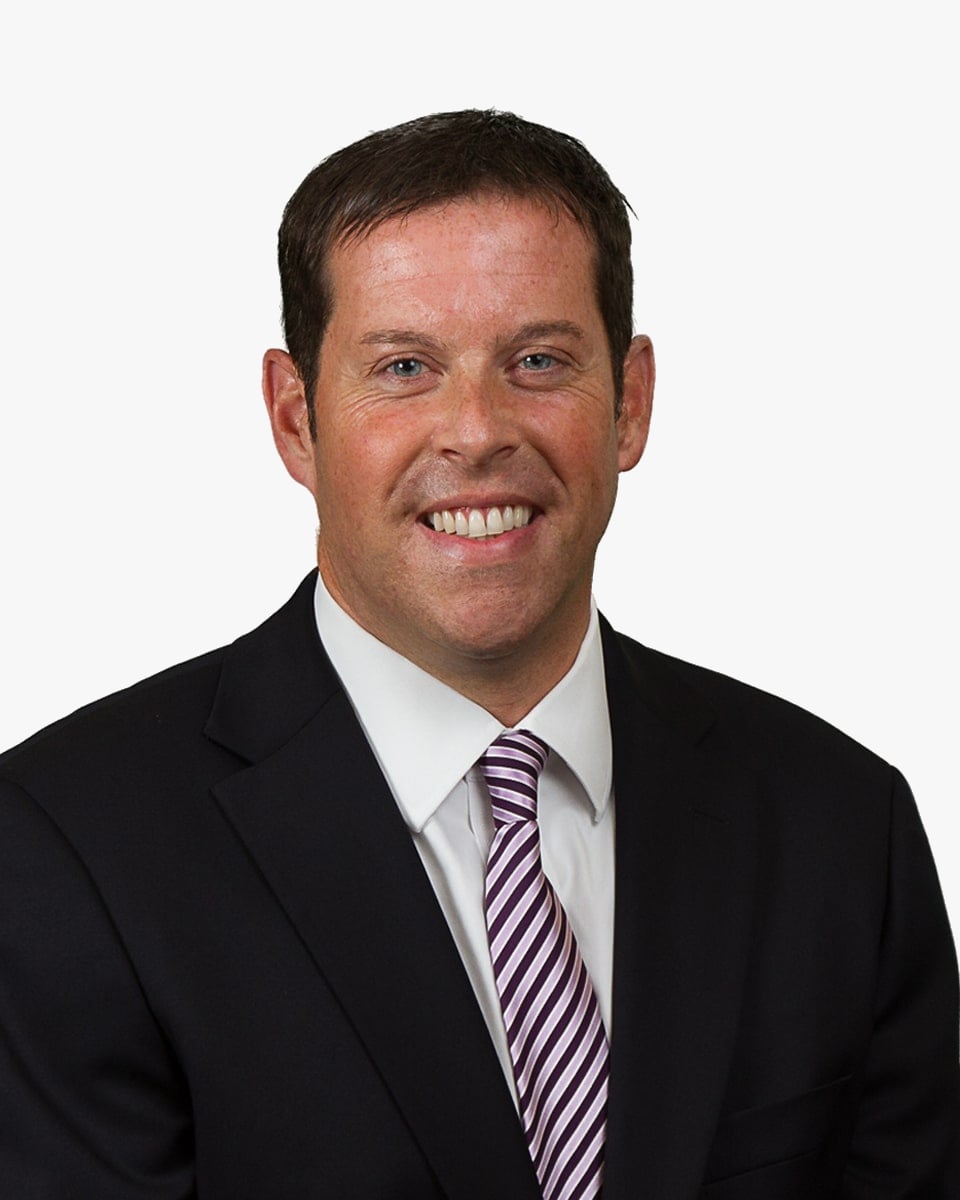 Reid Spaulding has almost 20 years of experience and concentrates his practice on civil litigation defense. Mr. Spaulding regularly defends employers in employment discrimination matters before Tennessee and federal courts and administrative agencies. He has significant experience in defending Tennessee police officers against Section 1983 claims, including allegations of false arrest, excessive force, and failure to intervene.

Mr. Spaulding routinely defends governmental entities and their employees in federal and state courts across Tennessee.

Prior to joining the firm, Mr. Spaulding practiced law in the State of Illinois for three years. During this time, he gained experience and perspective representing plaintiffs in personal injury and workers’ compensation matters.

Prevailed in appellate court after grant of summary judgment in employment discrimination matter arising out of resignation of police officer that dealt with novel issues of constructive discharge.

Sixth Circuit reversed and vacated verdict for plaintiffs at trial in labor relations matter brought by members of a local firefighters’ union.

Obtained reversal of denial of qualified immunity to law enforcement officer in case involving an arrestee who died from a drug overdose while in custody.